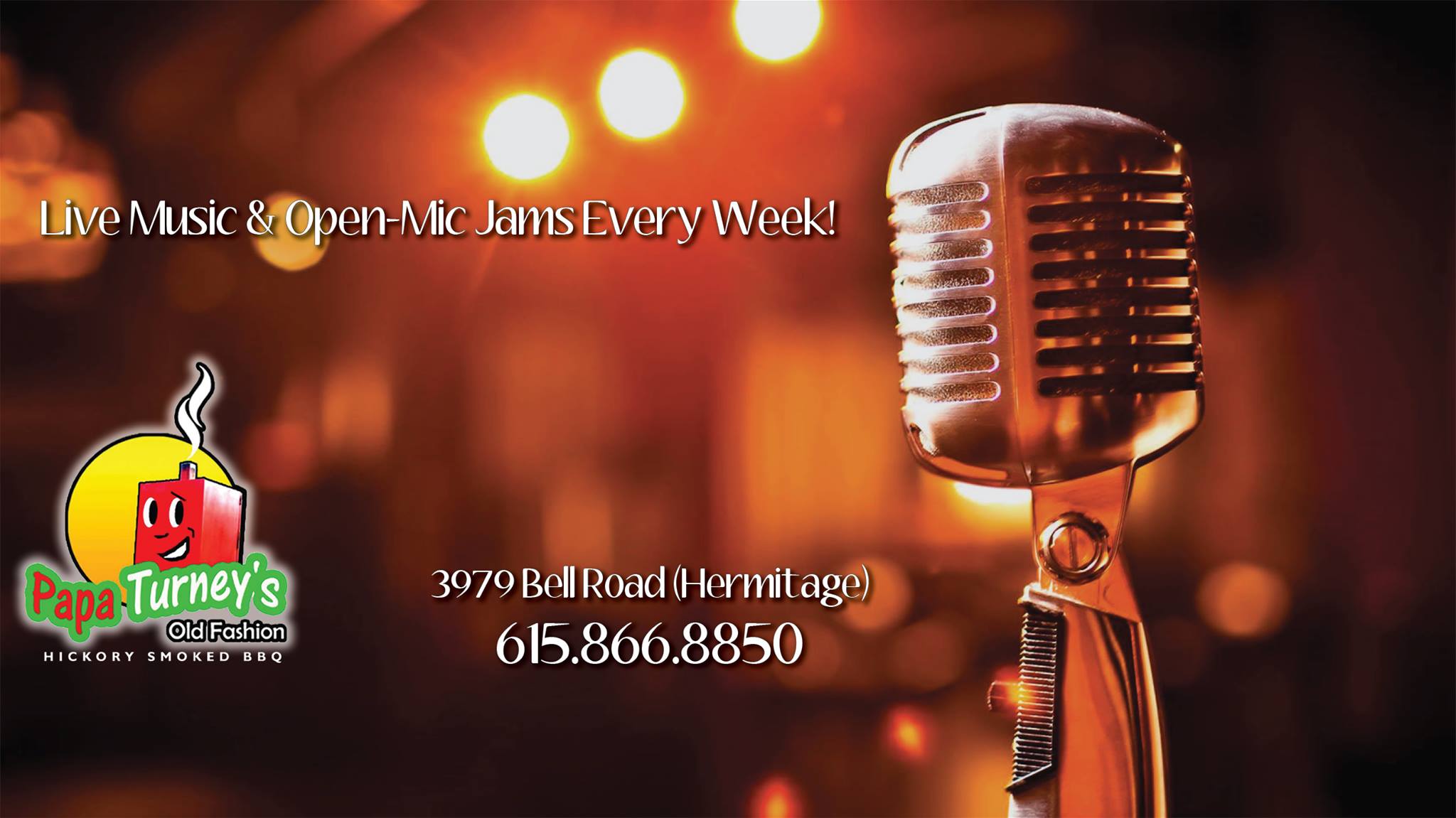 After playing for 20 years, Michael Coppola, on a mission to solve the age old problem of executing jazz piano voicing’s on guitar, created an 8 stringed instrument. This new type of guitar, with inner high end strings was the predecessor to the 9
string “hydra”, which became Coppola’s instrument for life. Michael Coppola has become one of a small handful of guitarists who have pushed the boundaries of the instrument. Reviews of his CDs have been filled with descriptions such as unique, amazing, mindboggling, magical, inventive and so much
more. He has played at major guitar shows and concerts throughout the world including the Montreal Jazz Festival, The Chet Atkins Festival, Namm and many others, as well as some
of the country’s top jazz clubs such as the Blue Note, The Iridium, Knickerbocker and many others. Mainly a solo
artist, Coppola has performed or recorded with many of
today’s top musicians, especially guitarists such as Gene Bertoncini, Jack Wilkins, Tony Purrone, Howard Alden, Stephen Bennett, Tommy Emmanuel, and Joscho Stephan.
Michael Coppola’s album, Return Of The Hydra, was chosen as a top ten pick for the year 2002 in Coda Magazine. His original composition “Movin”, released on the New Impressions
album, was a winner in the 2002 John Lennon Song Competition. Reviews and articles about his work have appeared in numerous magazines including:
Guitar Player, Just Jazz Guitar, Jazztimes, 20th Century Guitar, and Fingerstyle Guitar.